Defeat your enemy on the high seas by sinking his fleet 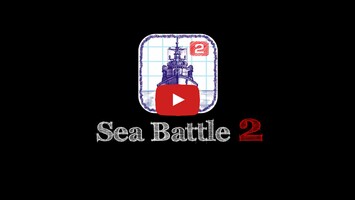 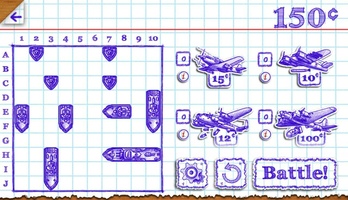 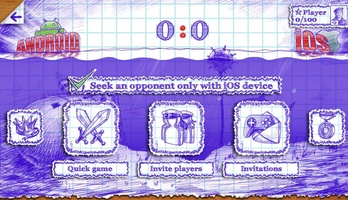 Advertisement
Sea Battle 2 is the mobile version of the world-famous game from your childhood: Battleship. Place your ships wisely and destroy your enemy in frantic games where strategy and luck both play an important part.

This version is played in the same way as the original so, before starting, you have to place your ships over the grid and wait for your opponent to do the same. Once the game has started you have to indicate the coordinates of your shot with a number and a letter. If your shot is successful, a symbol appears telling you to keep trying your luck around that area to sink that specific ship.

As Sea Battle 2 is a game played by thousands of people every day, you won't have any problem finding an opponent at any time. The good thing about it being online is that you'll always have someone to play with and you'll know they won't be able to cheat by trying to find out where you put your ships. The more games you win, the higher you'll rank, and if you want to practice you can play against the AI.

Additionally, this app lets you stay in contact with your opponents so you can chat while you play. That way, you can make friends and get to know people enjoying a game that's as entertaining as it is frenetic.
Advertisement

Excellent. It works great for me.

The one star Edito is to tire the app Nthe monster

The game experience is very good, much better than other games of the same style. The music is very good, and the style of play is also very distinctive. Very good game, and you can make friends on it...